Kenda Summers is a stage hypnotist and mentalist. Her show combines these two modalities and offers one fun, mystical, and hilarious performance; creating both laughs and exclamations of “No Way” over and over again, long after the show has ended. Her interactive format allows audience members to enjoy the show from their seats or come up on stage as a volunteer and be part of the fun, up close and personal. She has Hypnotized and Mesmerized people in small intimate settings or in front of large audiences where over 1000 people were in attendance to catch her performance.

Kenda also works with her K-9 counterpart ~ Stelly the Golden Entrancer. She is the only Lady Mentalist in the World that includes a dog. Kenda and Stelly put on a dynamic, unique show with the rare ability to appeal to any audience, any size; using her intuitive abilities to amaze you over and over again.

The Blonde and the Redhead Mentalism Show has wowed audiences across the United States and Canada. From College Campuses, Corporate Events, Casinos, Fairs, Festivals and Fundraisers. Even a Beauty Pageant featured them as Entertainment for their Pageant.

When you hire these two, you are getting “More than a Show and Nothing less than Amazing”. 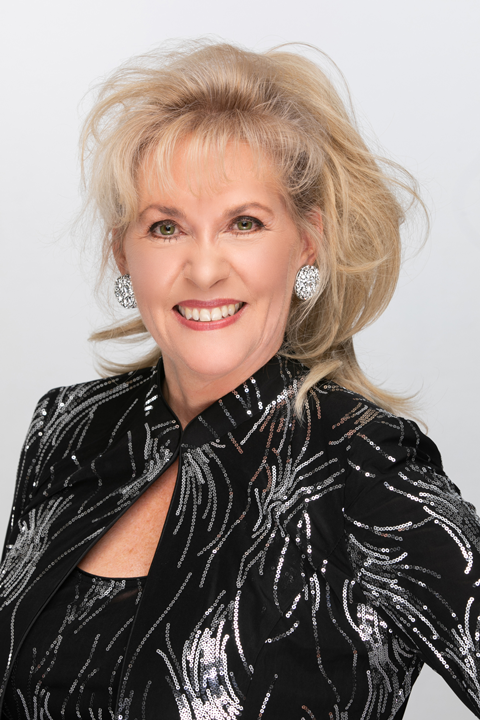 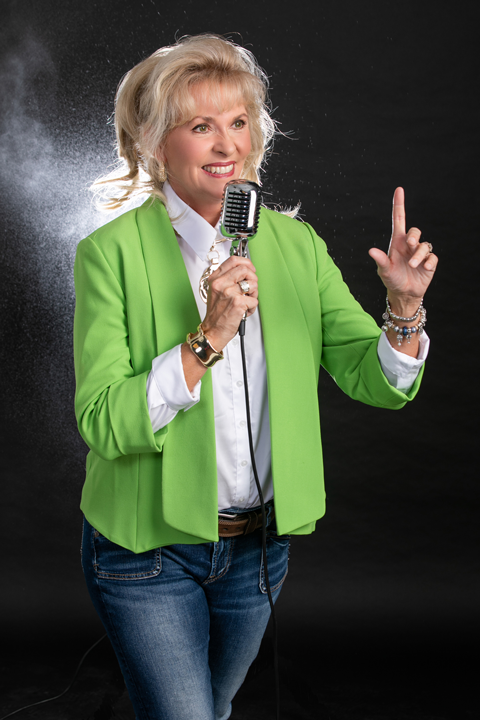 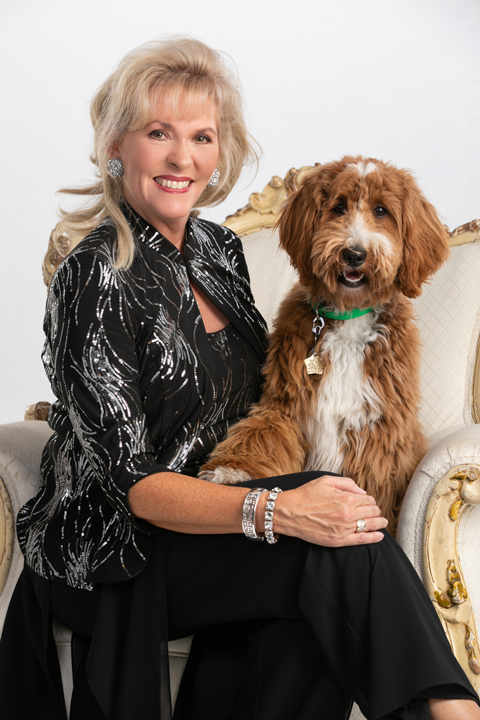 Your show was fabulous!…. Most crowd generating outdoor act we have had !